What is an oxy-acetylene torch used for? Oxy-acetylene torches using the gas cutting method are one of the most popular tools for separating metals with low-alloy and low-carbon properties. The process of cutting metal consists in bringing it to a temperature at which it burns on contact with the torch and volatizes in the form of metal oxide. Such an effect is possible only thanks to the use of appropriately constructed torches that can mix oxygen with specific proportions of combustible gas.

As fuel gas, we can find materials such as acetylene and propane-butane. Due to the faster and longer reaching of high temperatures, oxygen cutting with acetylene is a very effective method. In addition, considerable advantages of oxy-acetylene torches are their mobility, ensuring cutting at various angles, good cutting quality even on thick metal sheets and the possibility of mechanizing the cutting processes with their help. This method of metal processing is used in many industries - from small workshops to large production halls. Due to its versatility, gas cutting can be used for machining cast iron, brass, bronze, steel and other metal alloys, as well as for heating, burning and soldering. 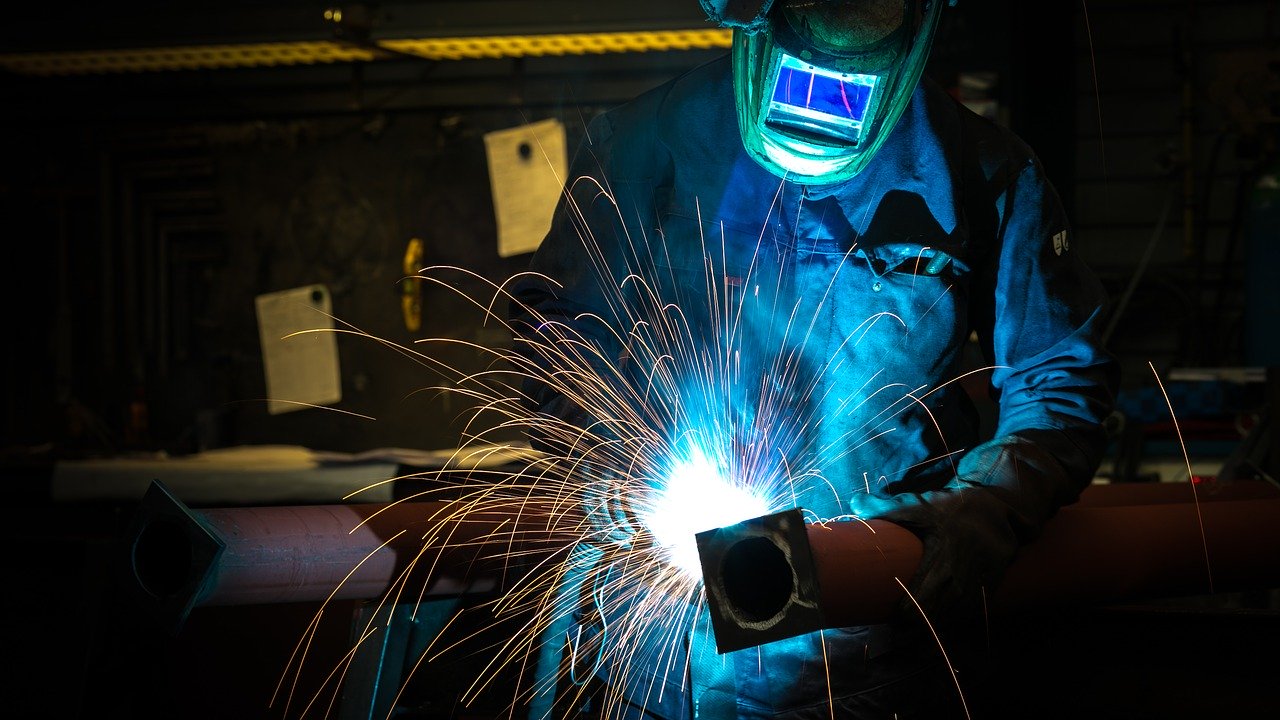 How does an oxygen-acetylene torch work?

The essence of gas welding is to heat the processed material to such a temperature that it is degraded by an oxygen-acetylene flame in the form of a change of state of aggregation. This method allows not only to separate steel elements up to 300 mm thick, but also to permanently join them. The obtained effects and cutting quality differ from each other due to the selection of the appropriate type of torch. The smaller the torch, the smaller the jet and the greater the cutting precision. Universal torches are used for both cutting and welding. Of course, not all metals can be processed with gas cutting. The susceptible ones include:

Where is the oxy-acetylene torch used?

It is the foundation for all work in the field of machining, cutting and welding of various metal alloys. Due to the versatility and the possibility of adapting components such as the size of the torch, oxy-acetylene cutting finds a number of applications not only in large enterprises, but also in small companies or workshops. There is a demand for this type of service wherever it is necessary to precisely, high-quality adaptation of even thicker metal elements to the needs of a specific industry or service. Due to the wide operation of the oxy-acetylene torch, relatively low operating costs and the variety of its applications, it is used from home car workshops to large industrial or construction companies, being one of the basic elements of equipment. See for yourself how useful an oxygen-acetylene torch is!